Over the past few years we have seen a massive increase in super hero themed entertainment. This is due to the largely popular super hero movies that have come out over the past decade and the huge numbers that flock to see them.

It has been globally recognised that both Marvel and DC have gone head to head in creating some of the greatest characters in comic book history, and now they are doing the same when bringing these characters to the big screen. In 2015 we saw the release of a mammoth amount of super hero movies such as “Avengers Age of Ultron” “Ant Man” and ” The Fantastic 4″ to name a few. And that is just Marvel.

DC have also stepped up when it comes to bringing our favourite hero’s to the big screen in the form of both Man of Steel and the eagerly anticipated Batman V Super Man along with Suicide Squad and more.

In the next few years things are about to take a turn in to comic book and cinema heaven. So with a deep breath let me just give you a small insight in to what can be expected from these 2 epic studios in MCU and DCU.

In order of date we have the following movies ready to blow our minds with drama, action and more Easter Eggs than the Easter Bunnies kitchen. So here we go!!

Ok you get the picture there are some epic films coming and if the above list does not excite your “nerdous system” (get it) then you are reading the wrong blog my friend as this is about to get even more…..nerdier.

So due to all of this epicness we have made sure that when our clients are looking to plan Super Hero themed events for either children’s parties, corporate functions and even private screenings of the films, we have a what they are looking for and more.

So where do we start? Ironman of course!

With the Captain America Civil War movie coming as the newest addition to the Marvel Cinematic Universe we made sure that when clients look to book any of the Avengers characters we have the best Cosplay characters for hire that there is.

Cap has slowly but surely become everyones favourite Avenger. With his 1st instalment in to the MCU being the 1st Avenger we thought, “my lord he does not skip leg day does he!”. He then proved this amongst other awesome things in the Winter Soldier meaning we had to have him as part of our ever growing super hero roster. For clients looking to book a Captain America walkabout act or Captain America impersonator for events this guy is one to consider. I mean Christ, even the guys at Honest Trailers said how amazing this film was and that is something. take a look at their spoof trailer here

WAIT……HOLD ON AN ASGARDIAN MINUTE!!! I don’t think I mentioned we have a Hulk Buster stilt walking performer for hire did I????

I am not going to say too much about this just for the purpose of SEO and plugging the fact that we have a Hulk Buster performer that is ready to be booked at events all over the UK. He is free for bookings for corporate events and even private screenings. A few of our most awesome clients have already had the hulk Buster walkabout performer at their exhibitions to attract like minded awesome people to their exhibition stands. Ok so I did plug this act a fair amount but that is because we all feel that everyone deserves to have a Hulk Buster at their event. Even if its a fairytale wedding!!

If you are unsure as to whether you want to Book the Hulk buster for your event then maybe you should take a look at the following Avengers Age of Ultron Trailer and relive the fight between Hulk and Tony Starks Ironman Hulk Buster.

Lets be honest this film is going to be incredible and give Marvel a run for its money. Both Henry Cavil and Baffleck are looking like the real deal in this movies trailers. At 1st I think everyone was like….say whaaatttt Ben Affleck as batman!!!! and now everyone is like

Take a look at the new trailer for the Batman VS Superman movie ready to hit big screens on the 25th of March 2016 below.

Wolverine is another character who has come on leaps and bounds. Lets face it, he wasn’t the best character in the 1st few movies but always had the most potential. Then all of a sudden Hugh Jackman took it to a whole new level and made the clawed, Metal skeleton hero warrant having his own movies. One of which was Wolverine Origins…..yeah this film was not so great and Will.I.am was less than great however, it was the start of Wade Wilson i.e. Deadpool and if was not for the fact that Wolverine Origins was a complete boo hoo then we may not of…..anywho I am going slightly off subject here but just to let you know we have a Deadpool character for hire and he will be ready for bookings in the next few weeks. Back to Wolverine then.

So why the title of the blog?

Well it is simple really as we make it incredibly easy to book all of our awesome X-Men characters, Avengers Characters and DC characters such as Superman and Batman. Not only that we have a huge amount more super hero themed entertainment ideas and services to offer such as Super hero themed props a Mass amount of independent Cosplay Characters for hire Spider man Hire and much more.

If you at any time feels as though you would like you kids, friends, family, or employees to meet any of these fantastic super hero walkabout performers than just give us a shout.

Take a look below ate some more Characters we have that are free for bookings all over the UK and Europe. 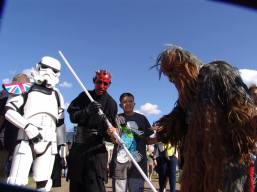 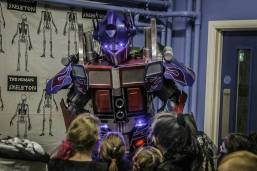 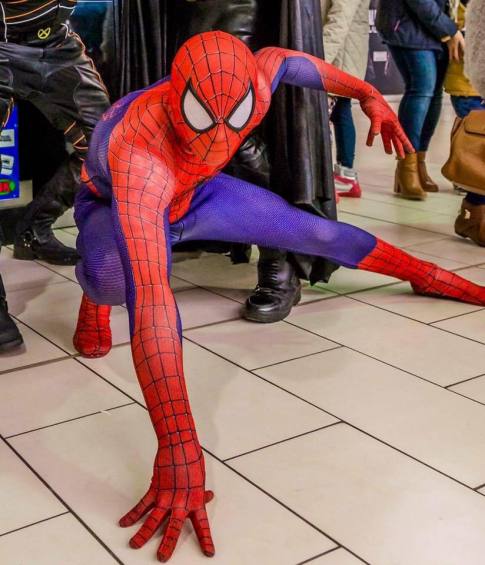 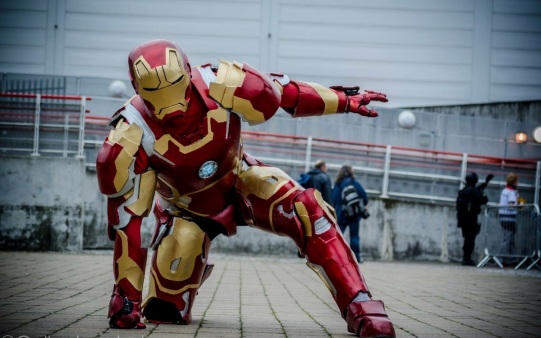 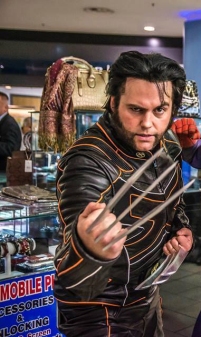 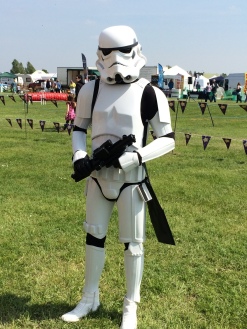 So I shall leave you with a parting gift and that gift is this……..Enjoy!!!

And the biggest question is #TeamCap or #TeamIronMan ???????

Take a care you super hero and comic book lovers and thanks for reading.